USA and the Americas

Pan American’s Florida connection began with it’s inaugural flight from Key West to Havana in 1927. President Juan T. Trippe, 28 years of age,  began with two Miami airports for his planes; one for seaplanes at Dinner Key and the other at today’s Miami International Airport.

(courtesy of PAN AM Historical Foundation)

Like Miami also many other landing fields and seaports Juan T. Trippe and Charles Lindbergh, PAN AM’s worldwide most famous pilot, chose and were planned and inaugu- rated first for Pan American, later became airports for other air carriers as well, some even up to now.

PAN AM started local feeder flights in 1988 and called its subsidiary PAN AM Express which operated within the USA and abroad at Berlin's Tegel (TXL) airport to more than 30 destinations with great success using smaller aircraft ATR-42s with a number of 12 aircraft.

Know more about PAN AM Express in the USA: 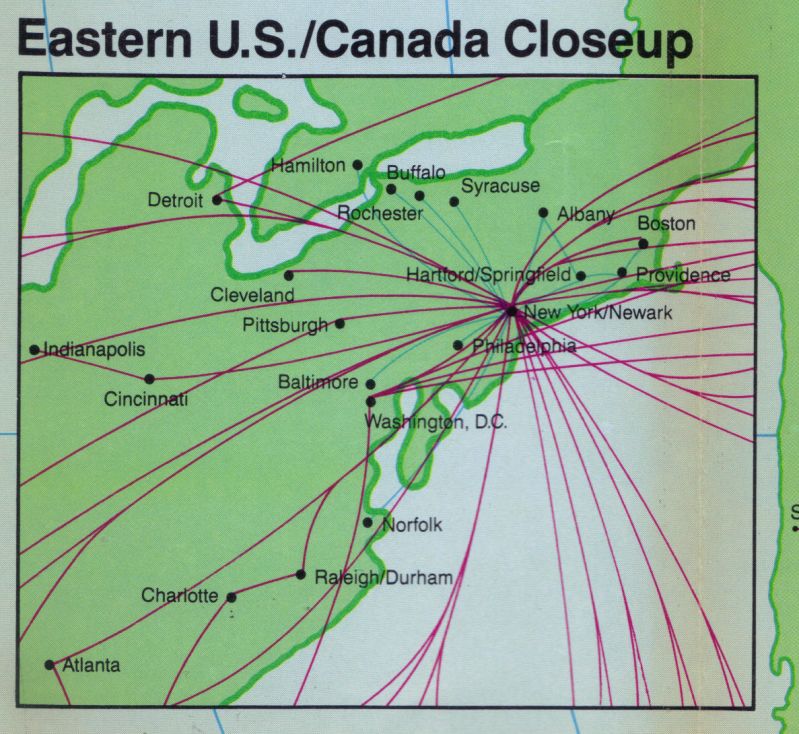 about the New York services here...

about the Miami services here...

for its re-organised South America services with B-747

with focus on air services for the Americas 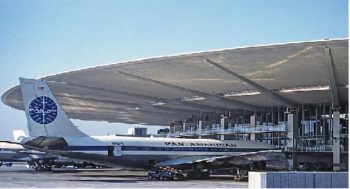 Learn more about its history here… 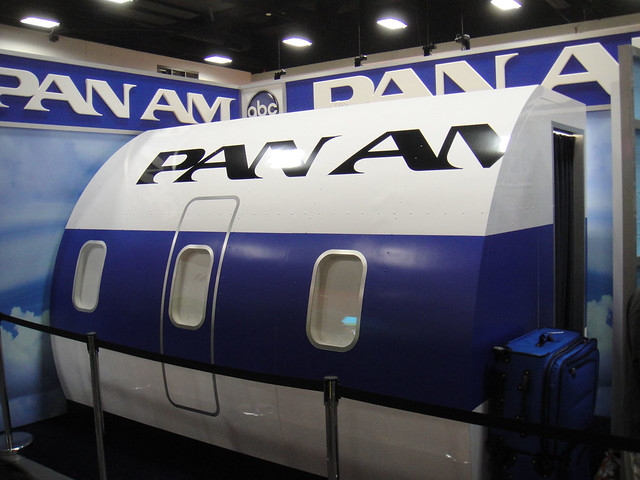 PAN AM Mock-up at Miami base:

Know more about its history here... 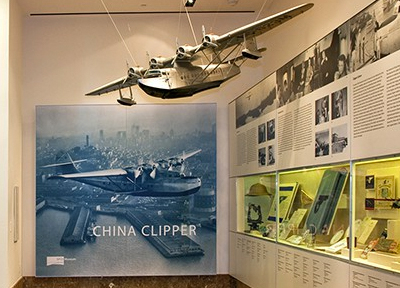 The Louis A. Turpen Aviation Library & Museum at San Francisco International Airport is located in an architectural adaptation of the airport's original 1930's passenger lobby. Now in the new International Terminal Building, this outstanding collection focuses on air transport with an emphasis on the West Coast and the Pacific region. Exhibitions, research services, and educational programs are offered to the public free of charge. Exhibits change frequently, and Pan American Airways history plays an integral part in the museum's focus.

Pan Am one of earliest advertising for passenger travel to Cuba in 1930s.